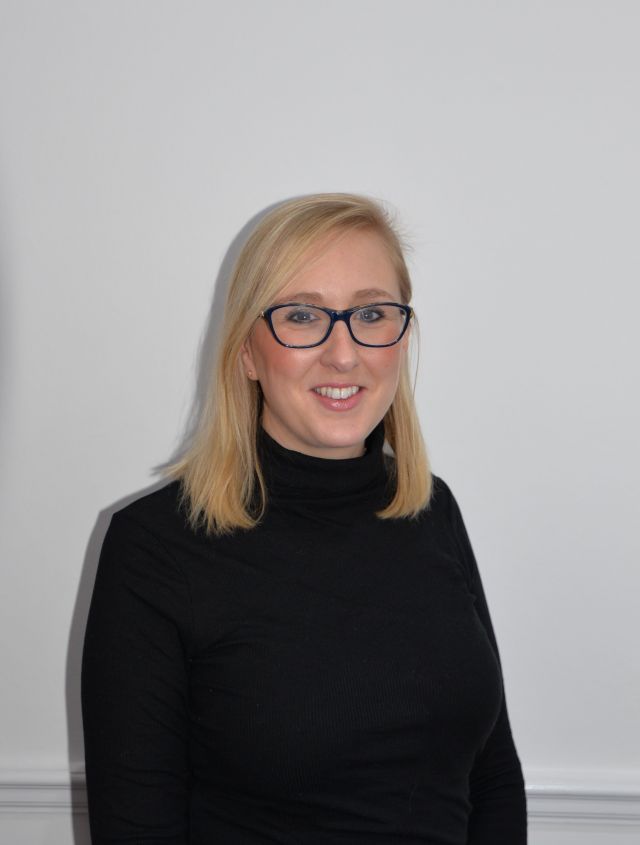 Steph joined Mitchells Estate Agents in February 2019, initially as secretarial maternity cover but has continued in the role and now job shares with Emma. Steph’s background is predominantly in law, having worked with a local firm of solicitors for a number of years, before becoming a Practice Manager at a barristers chambers in Bournemouth. Her attention to detail and organisational skills have greatly assisted with the day to day running of the office.

Steph has lived in the local area all her life. She currently lives in Hordle with her partner and young daughter. Outside of work she enjoys spending time with her family, socialising with friends and eating out. 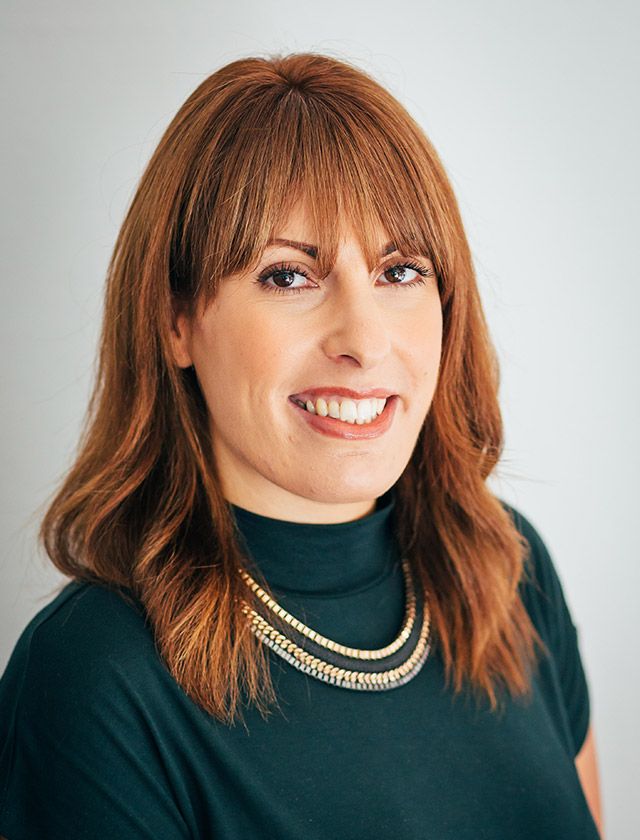 Born in London, Emma’s family moved to the area in the early 1990’s and have lived in the New Forest ever since.
Prior to joining Mitchells, Emma worked as a lettings negotiator for a local letting agency.

Emma joined Mitchells in 2011 and thoroughly enjoys her role here as the office secretary. She believes her administration skills, attention to detail and commitment to achieving deadlines ensures fantastic customer care for all of Mitchells clients, as well as being a good support for her team members.

Emma lives in Mudeford with her husband and enjoys long walks on the beach, shopping, eating out and is keen to travel and see different parts of the world at any opportunity. 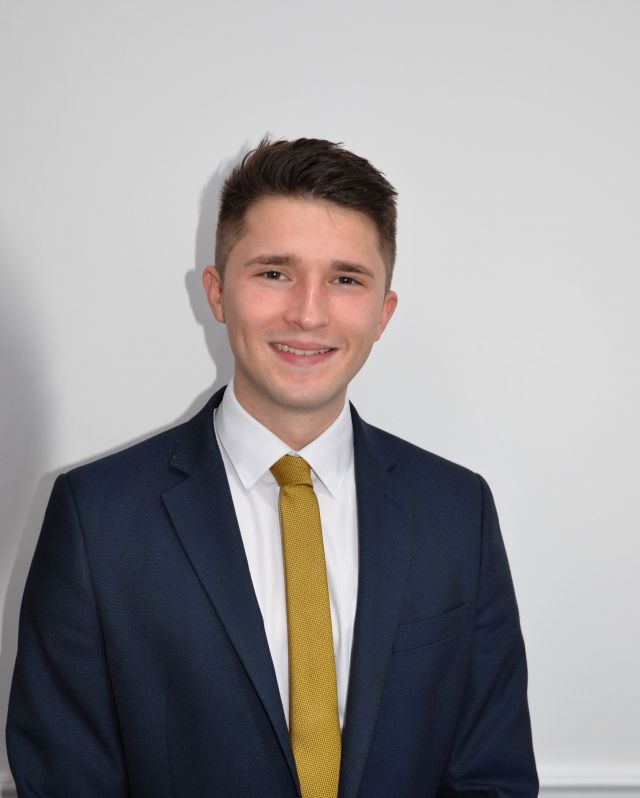 Lewis joined the company in early 2018 having previously worked for a small independent Estate Agency in neighbouring Highcliffe on Sea and has already proved to be a valuable and energetic addition to the sales team at the New Milton office.

His favourite aspect of the business is keeping in touch and building relationships with potential purchasers in order to find them the perfect property that matches their requirements.

Lewis was educated in the local schools, having grown up in Sway and Hordle and this has given him a solid knowledge of the area.

Outside of work Lewis enjoys his sport, regularly playing both football and golf and walking in The New Forest National Park. 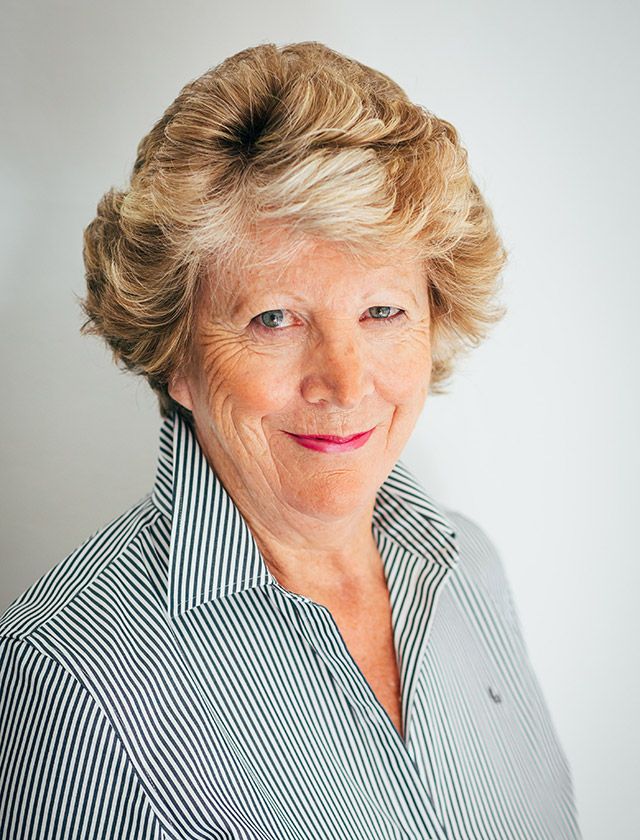 Helen originally worked for Mitchells from 1982-1993 when they opened their Christchurch office and has remained in estate agency ever since. In 2012, Helen re-joined Mitchells in New Milton part-time, to carry out viewings and generally help in the office.

Outside of estate agency, her interests are in horses and ponies having bred and shown her own ponies successfully. Helen has been judging at local and county level for many years and is on the panel of the New Forest Pony Breeding & Cattle Society and Vice-Chairman of the National Pony Society (Area 24 Wessex). Other interests are clay pigeon shooting, travelling at home and abroad, socialising with friends and dining out. 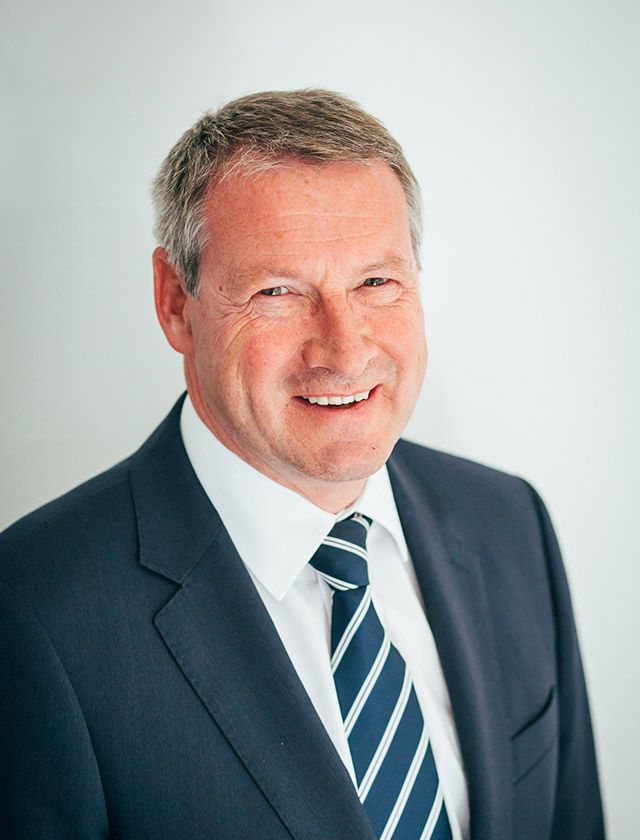 Michael Crowe joined Mitchells Estate Agency in 1983 directly from Brockenhurst College. Having been with the company for a number of years he was invited to join the partnership in 1987 where he has continued to be based at the New Milton office as managing partner and also a qualified member of the National Association of Estate Agents.

Outside the business Michael has a number of other interests, having retired after 28 years as second coxswain of the Lymington Lifeboat but still remains very heavily involved in a new role as deputy launching authority and assists in the running of the station.

In his leisure time, Michael enjoys boating both motor and sail and as a member of the Royal Lymington Yacht Club races an XOD competitively with his son and co owner.

Michael also has a daughter who shares his interest in the water and also enjoys horse-riding. 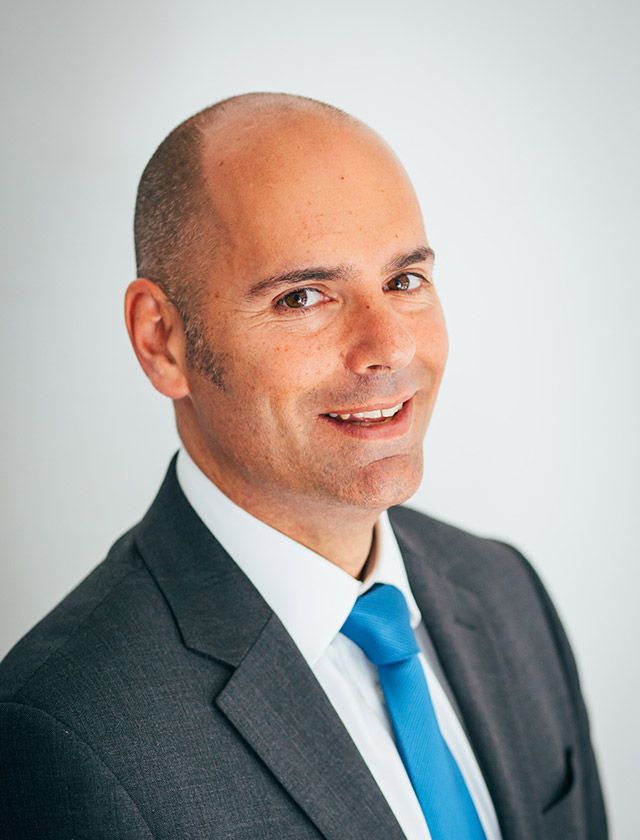 Steve joined Michells in 2003 and is considered an essential member of the Mitchells team. He was invited to join the partnership in 2015.

Steve is very enthusiastic and believes strongly in developing a professional but friendly relationship with clients, which helps to more fully understand their requirements and achieve a successful result as smoothly as possible.

Steve has attended local schools and lived in the area for 41 years with family ties going back over 100 years.

‘’We are passionate about what we do- and it shows!’’ 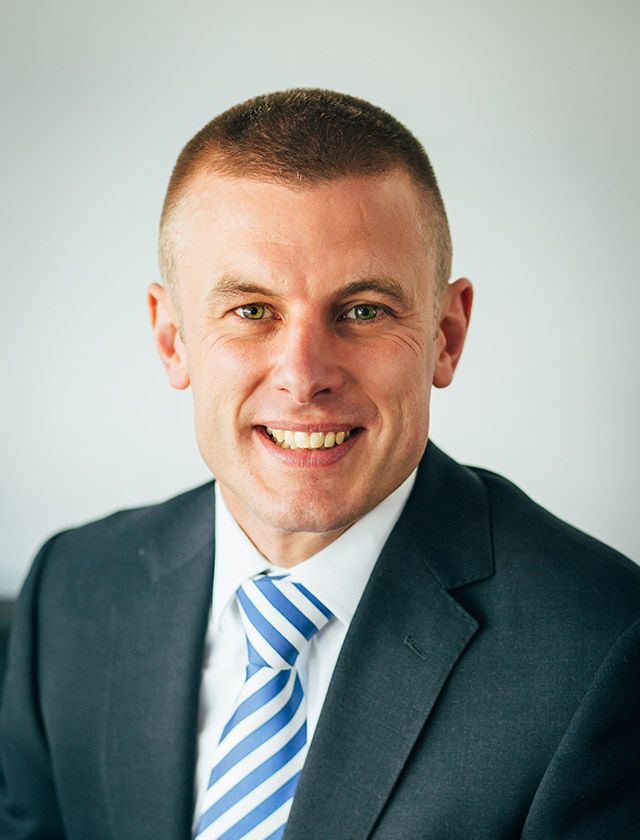 Having enjoyed 11 years of experience in the industry and 10 years with Mitchells, Graham takes his work very seriously and is very passionate about providing a top class service. Having three promotions at Mitchells, from junior to senior negotiator, he was invited to join the partnership in 2015.

Graham has lived in the area for 25 years and having gone through the local schools and colleges, has gained an invaluable wealth of local knowledge.

Outside of work, Graham enjoys running and as a former member of Bournemouth Athletic Club and a current member of the New Forest Running Club, he regularly competes in local competitions. 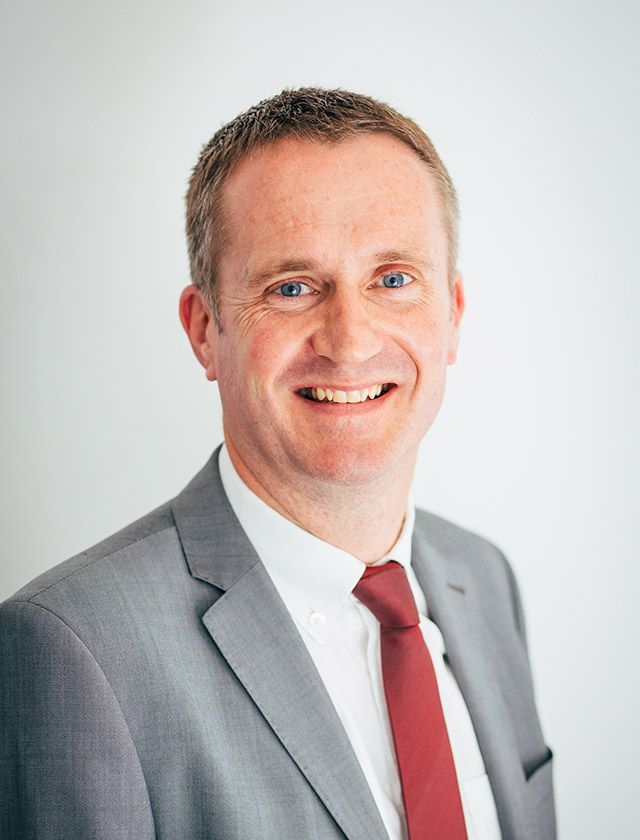 Paul was born in Barton on Sea and has lived locally all of his life. This fact, combined with his local estate agency experience since 1988 provides him with an unrivalled knowledge of the property market in this area.

Having joined Mitchells in 1991 he was invited to become a partner of the firm in 2004 and his main responsibility is to carry out the market appraisals and to maintain Mitchells position as the most forward thinking and pro-active estate agency in the area. He has also been a qualified member of the National Association of Estate Agents since 1994.

Paul lives in Sway with his wife and two children.

Our talented staff have been handpicked for their first class skills which ensures you are in safe hands, all of the time.

Get a FREE market appraisal of your property

Before putting your home on the market be sure you are making an informed choice by arranging a FREE MARKETING APPRAISAL.

Independent Feedback based on 8 verified reviews.

Despite problems with the seller of the property, Mike Crowe managed to stay cool and reassure us that everything would work out.

Excellent customer care from start to completion, every member of the team was helpful and courteous always and made the whole moving process so much easier than anticipated. I cannot thank them enough.

Excellent customer care from start to completion, every member of the team was helpful and courteous always and made the whole moving process so much easier than anticipated. I cannot thank them enough.

Despite problems with the seller of the property, Mike Crowe managed to stay cool and reassure us that everything would work out.